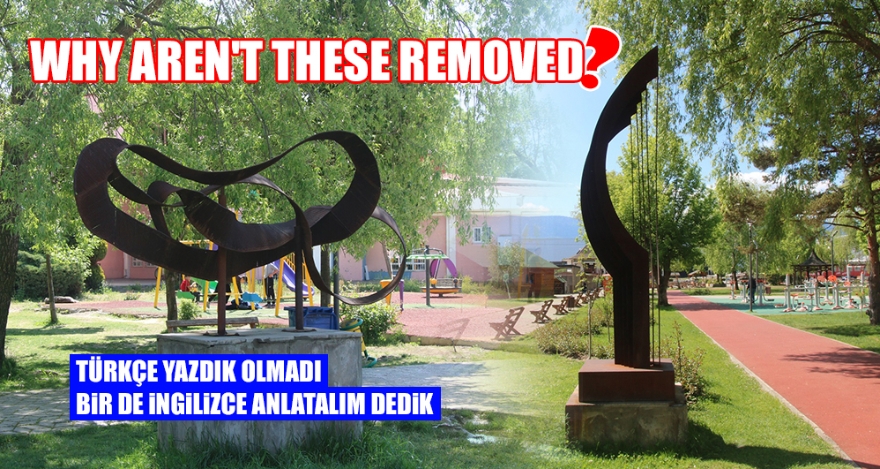 WHY AREN'T THESE REMOVED?

Despite the new arrangements made by the Bolu Municipality in Karaçayır Park, one of the biggest parks of our province, the rusty, meaningless iron figures from the past management were not touched.

It is not known why the absurd and useless rusty iron frames, which were made during the previous Municipality period and pose a danger to the health of children, are still kept in Karaçayır Park.

“EXTREMELY HAZARDOUS FOR OUR CHILDREN”

Taxpayers who requested the rusty iron figures in Karaçayır Park to be removed during the Alaaddin Yılmaz ruling could not understand why these figures are persistently kept in the park where a recent renovation work was completed. Previously, the iron playing card shapes in Karaçayır Park were removed after public pressures, but other senseless and futile frames were left untouched. Residents who want the removal of rusty iron pieces said “We do not understand any impression or reflection from these rusty irons. Also, our children are playing with them, and this is very dangerous for their health. So much renovation work was done, but we do not know why these rusty statues were not removed. We hope it will be removed as soon as possible.”

Settlers who stated that more neat and subtle works can be done instead of rusty iron-made figures revealed their feelings; “They can put statues of artists or writers trained in our city, or we can have martyrs instead of these rusty irons. People who come to the park see our martyrs, learn about their lives, and recite a Fatiha to these souls who sacrificed their lives for this land. Or there may be figures with a unique content describing Bolu, but these rusty strange shapes are not.” 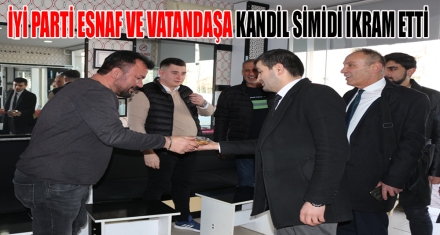 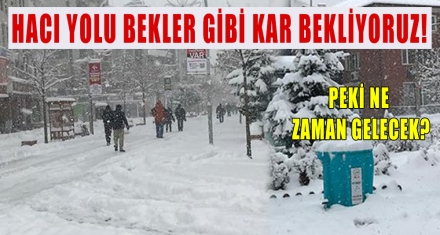 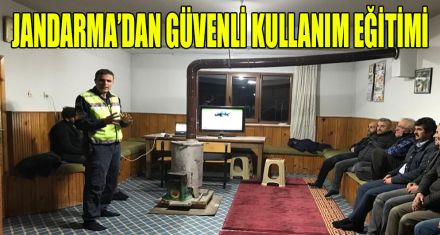 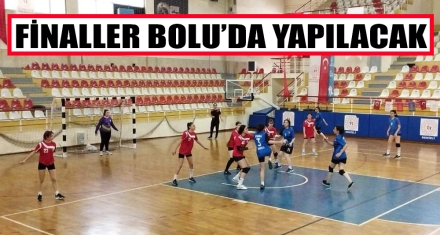 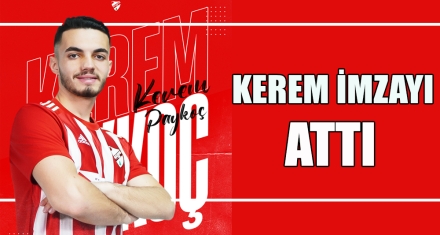 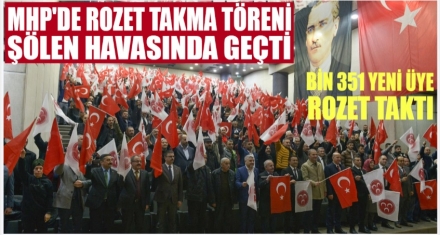 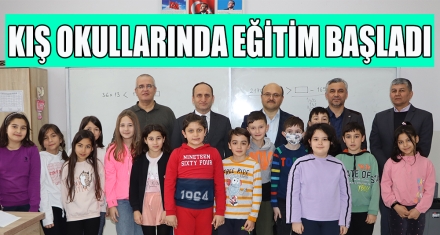 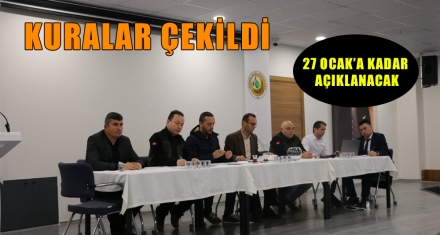